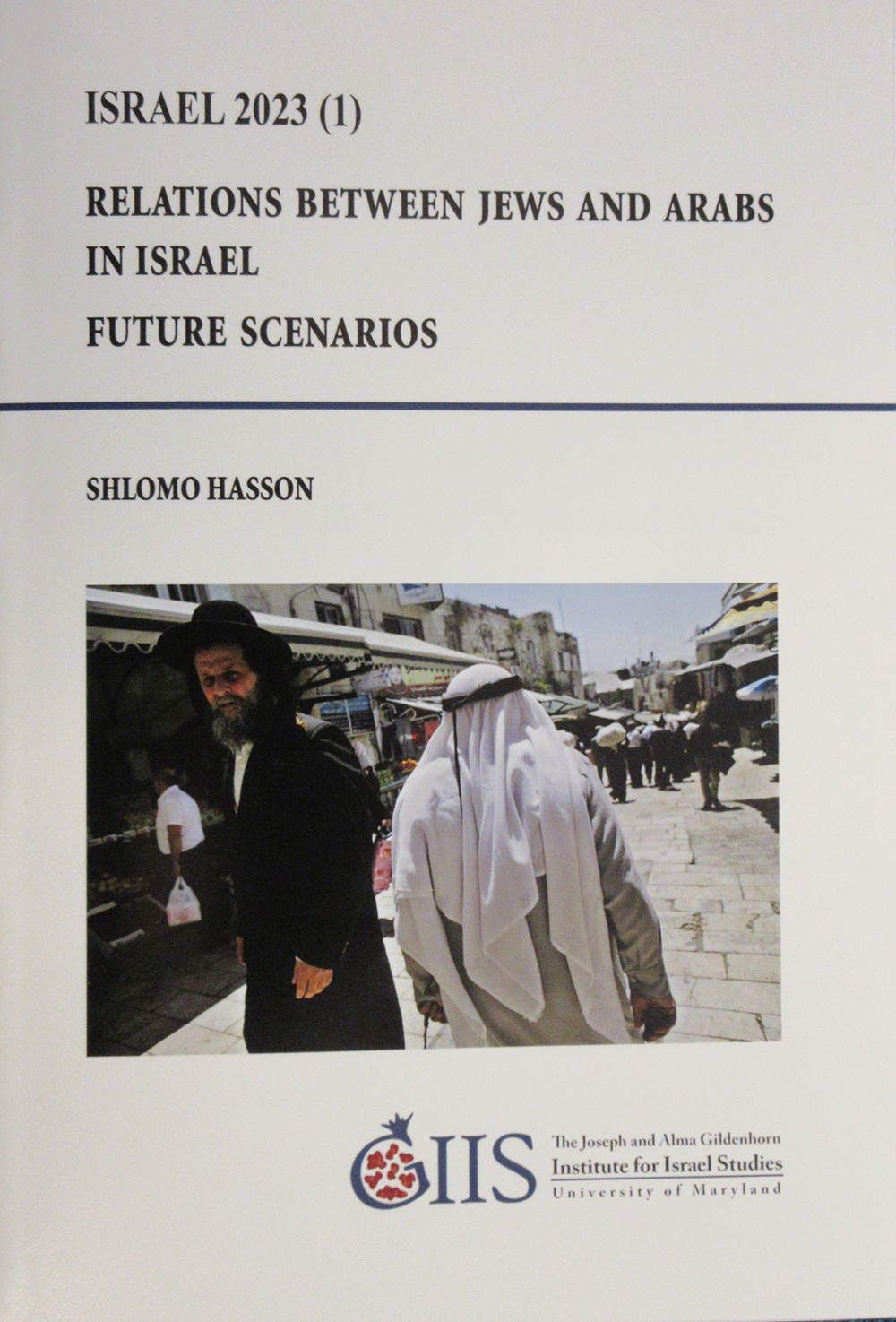 In 2010, the Gildenhorn Institute launched the “Israel 2023” project in an effort to answer questions of what could have been expected, or liable, to be Israel’s status when it celebrates 75 years of existence –employing the ‘prospective scenarios’ method.

The team of researchers identified three primary issues that should be discussed by anyone trying to forecast Israel’s future: the country’s geopolitical situation; the relations between Jews and Arabs within Israel; and the relations between religion and state or, differently put, between the various religious and secular communities in the country. There may well be several possible scenarios for each one of these issues, so that weaving each one of the scenarios into a comprehensive structure could ultimately create four or five possible scenarios for Israel in 2023.

The project was headed by Professor Shlomo Hasson, director of Shasha Center for Strategic Studies at the Hebrew University in Jerusalem, who specializes in the analysis of social systems through the scenarios method.   He has published numerous papers of this kind in the last decade through the Floersheimer Institute for Policy Studies in Jerusalem and in other academic, public, and governmental frameworks.  After assessing the factors relevant to relations between Israel’s Jewish and Arab citizens he considered three possible directions in which they may go: the Confrontation Scenario, the Liminal Scenario, and the Reconciliation Scenario.

The goal was to present policy-makers with a set of options, showing the various scenarios that could proceed from their choices by 2023.  Ultimately, the aim of the project was to enable informed choices by citizens and leaders alike that would strengthen Israel as a Jewish and democratic state in the crucial years leading up to the 75th anniversary of its establishment.

A review of the second booklet in the series praised Hasson for his “ability to articulate multiple scenarios in a style that is lucid and highly readable” and commended GIIS for an “invaluable contribution to increasing our understanding of the dilemmas facing Israel, and to increasing thereby the possibility of informed and intelligent debate.”

At this point, when we have already reached the third decade of the twenty-first century, the study is particularly valuable as a record of how one of Israel’s premier policy intellectuals viewed the next decade of Israel’s future in what were then the first years of Benjamin Netanyahu’s lengthy term as prime minister.  Should anyone be interested in writing an analysis of how they perceive the study correctly – or otherwise - forecast this period, please contact the current director of the Institute, Professor Paul Scham, at pscham@umd.edu.

Digital versions of the three sections of the study in English are available at the link below.  To receive a paper copy in English, of Relations Between Jews and Arabs in Israel: Future Scenarios, please email your mailing address to Avis Koeiman: akoeiman@umd.edu. 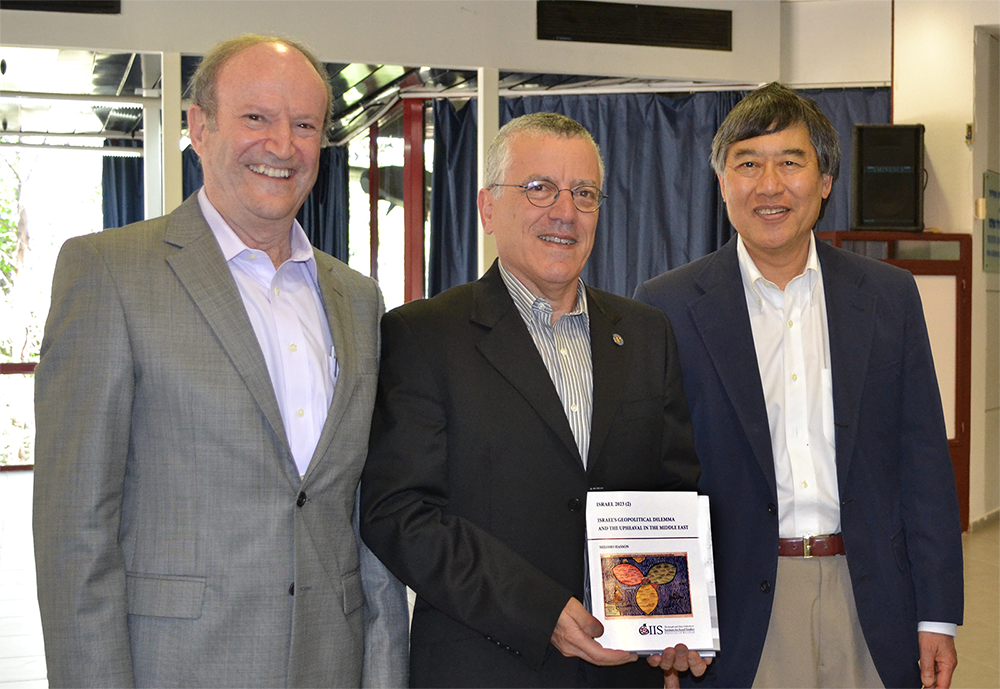